We are proud to be one of the leading Martial Arts schools in Chennai, Tamil Nadu.

Our academy is registered under Government of India as Mighty Martial Arts & Sports Academy of India Pvt Ltd.

We are delighted to be affiliated with some of the largest and most successful Martial Arts Associations in India.

Our students are not just learning martial arts, but also learning important life skills. Our school is focused on evolving our students both physically and mentally to be the best martial artists as well as better human beings.

The way we teach martial arts is highly professional, yet fun and energetic. Our instructors are professionals, highly motivated, approachable, caring, and possesses a true love for teaching martial arts. Both children and adults train here and the combination provides a refreshing and wholesome atmosphere. Many families train together here.

Feedback that we have received from some of our students who have trained earlier in other martial arts schools is that they have now learned superior body dynamics, better ways of making power with their body, better applications of traditional technique, and creative and inventive training methods to continually learn and improve. After completing few months of training, you will see why Mighty Martial Arts Academy is the right choice for martial arts.

We believe that “Many people give health to make wealth in the first part of life, but later lose all the wealth to regain health in the second part of life”. If you’re planning to achieve better wellness and fitness now you know where to go! MARTIAL ARTS TRAINING IS NOT JUST SELF DEFENCE / PHYSICAL TRAINING, NOT A GAME OF POINTS, WEIGHT CLASSES OR SHOWY DEMONSTRATIONS. IT IS A WAY OF LIFE.

Our Results in Numbers

A study found that children in martial arts have an increased sense of responsibility,
and a higher sense of self-esteem. 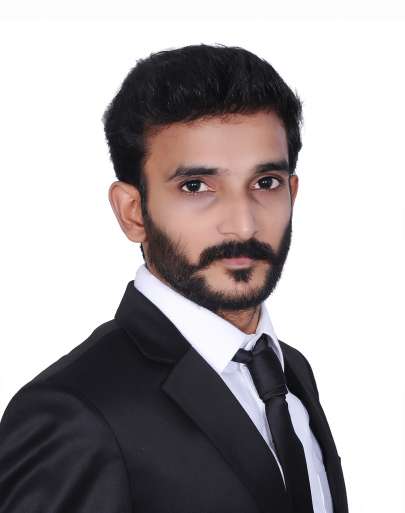 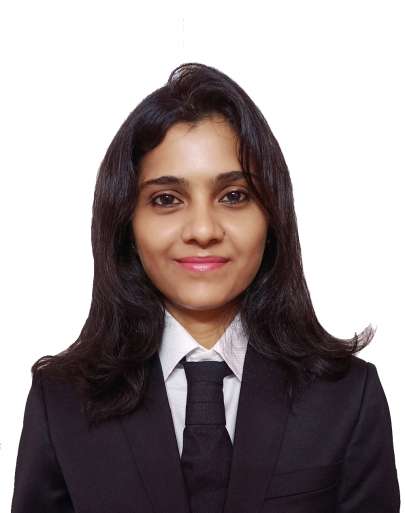 Martial Arts that are being practiced in other countries had it roots in India, particularly Tamil Nadu. There are many hidden benefits in practicing Traditional Tamil Martial Arts. All Martial Arts are same. Only the method of teaching and way of expressions are different.